1. the council of the Western Church in 1245 that excommunicated Holy Roman Emperor Frederick II and planned a new crusade against the Holy Land (noun.group)
2. a city in east-central France on the Rhone River; a principal producer of silk and rayon (noun.location) 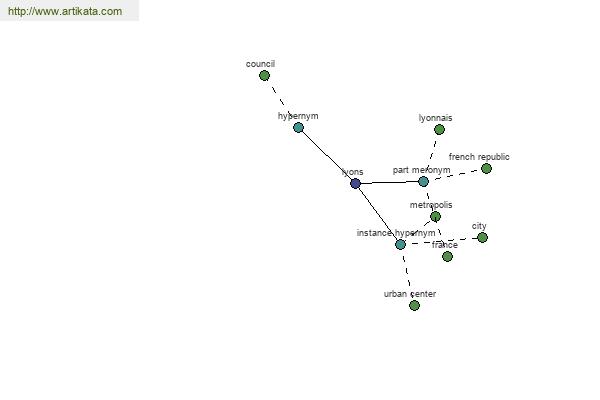